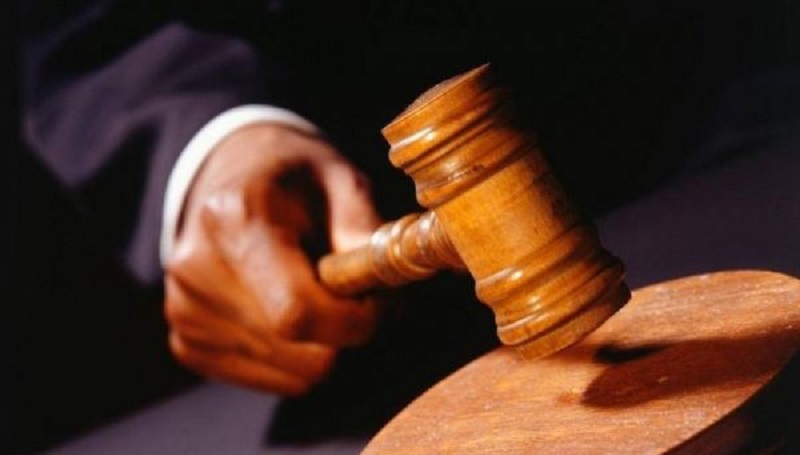 According to a press release from the Department of Justice, the payments, issued from the United States Social Security Administration, were meant for her deceased father.

Styszko maintained a joint checking account with her late father before his death, according to sentencing documents filed by federal prosecutors.

After her father died, Styszko “continued to accept her father’s Social Security Retirement Insurance benefits as they were deposited into the same joint account.”

The financial fraud occurred for more than ten years before Styszko was brought to justice.

According to officials, over the course of those years, Styszko ultimately spent over $104,314 of those benefits on herself.

Styszko spent the benefits even though she admitted that “based on the facts known to [her], [she] was conscious and aware of the high probability that [she] was not entitled to this money.”