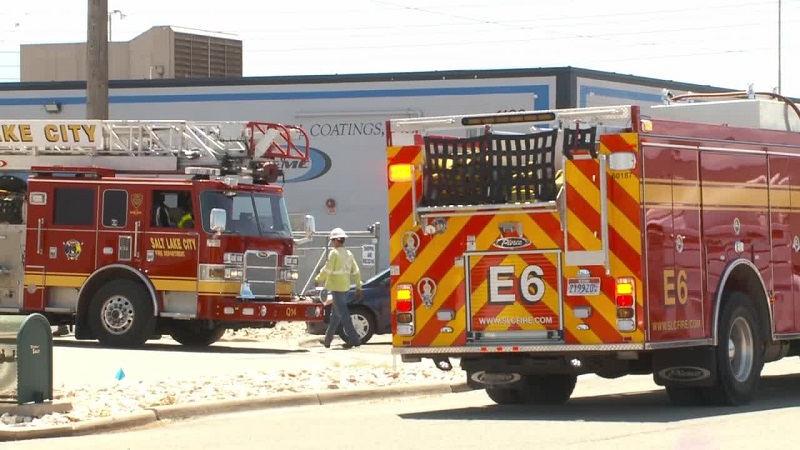 When a pipe apparently hit a nearby power line and electrocuted the man, the worker was with a group fixing a freezer on the roof of the Bonneville Correctional Facility.

The Salt Lake City Fire Department was able to get the man off the roof and have him airlifted to the hospital in serious condition, after responding to the scene.

According to a spokesperson for the facility, the man was conscious and talking before being transported out of the area.

Power was shut off to the entire block while crews repaired the lines that were involved in the electrocution.

The Bonneville Correctional Facility houses offenders who are transitioning out of prison but don’t have anywhere else to live.

During the incident, all offenders inside the building were restricted to their rooms.