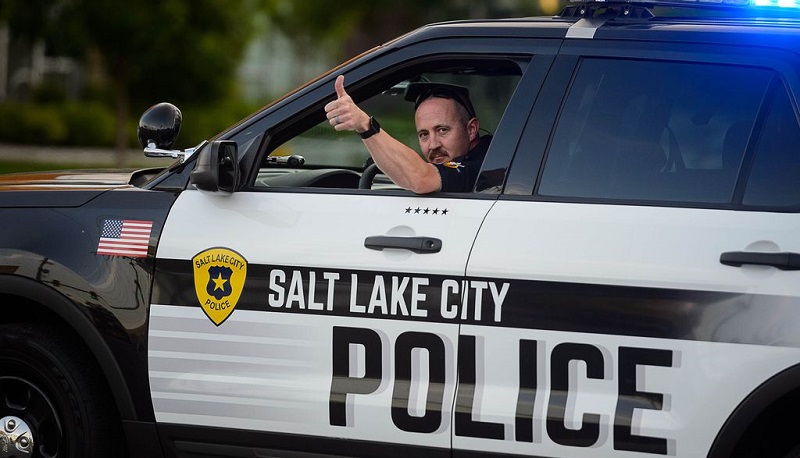 According to UHP, they stopped the driver around 3:30 a.m. near the Foothill Drive exit, just outside the mouth of Parleys Canyon. The driver had apparently entered I-215 near State Street, driving east in the westbound lanes. He then “made it all the way to Foothill Drive without hitting anyone” — which is about 10 miles from where he allegedly got on the freeway.

The male driver, whose name was not released, was three times the legal blood alcohol level limit (.05%), troopers said.

UHP reported that they were seeing an “epidemic” of wrong-way drivers and crashes, earlier this month.

The day before this incident, another event happened. A 14-year-old who allegedly stole a minivan was arrested after Salt Lake City Police saw them driving the wrong way on a one-way street downtown.

Earlier in the week, before the driver crashed into any fellow motorists, police managed to stop a wrong-way vehicle on I-15 in Centerville.