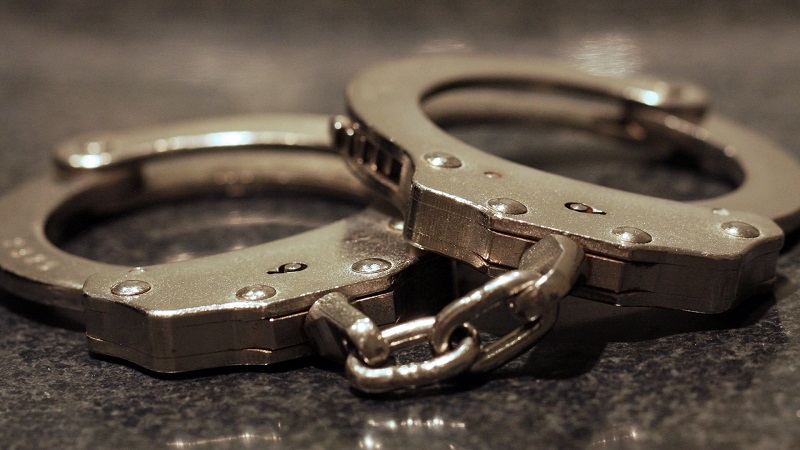 The charged suspect is a 16-year-old boy connected to the shooting of 21-year-old Amone, according to police records.

On June 6, 2021, SLC Police were dispatched to the area of 1300 North General Drive on reports of shots fired at a graduation party. Amone was found dead upon police arrival, along with four other men who suffered non-fatal gunshot wounds and were transported to a nearby hospital.

The suspects fled the scene before law enforcement arrived.

According to police records, detectives assigned to the SLCPD’s Homicide Squad and Crime Lab and Evidence Unit responded to the area and started an immediate investigation.

On June 8, 2021, SLCPD Homicide Detectives arrested a 15-year-old boy suspected as one of Amone’s shooters.

On July 13, 2021, members of the SLCPD’s Homicide Squad filed charges on a 16-year-old boy in relation to the homicide in question after he was booked into a metro-area juvenile detention center on an unrelated matter.

SLC’s District Attorney’s Office filed a one-count charging instrument against 19-year-old Felix Issara for his alleged involvement in Amone’s death. Issara remains in custody, according to police records. Because the newly charged suspect is a minor, no further information is being released on him, including the charges filed.