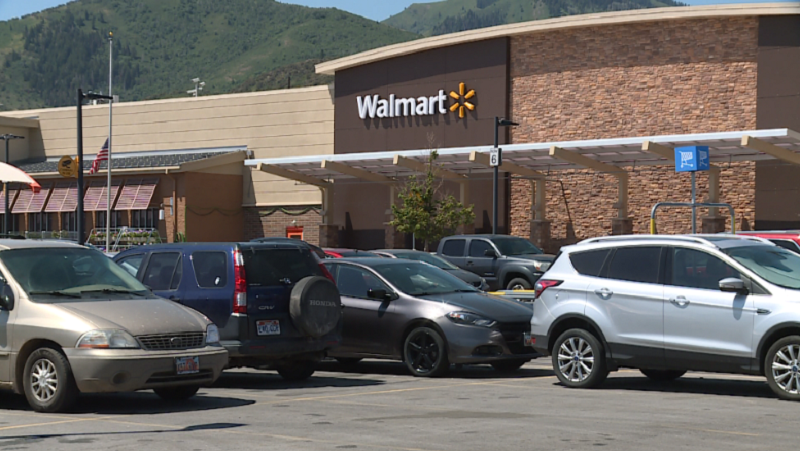 Summit County, Utah – According to the Summit County Sheriff’s Office, a 12-year-old boy was arrested after being caught with a stack of counterfeit bills at a Walmart store in Summit County.

The incident happened at Walmart Supercenter in Park City on June 29, according to deputies.

Deputies responded to the retail store’s reports that the boy was attempting to use counterfeit ten-dollar bills to purchase wireless earbuds. He was detained at the cashier stall.

Authorities discovered the boy had 24 ten-dollar bills that were all marked as replicas and had the same serial number.

According to police, while awaiting the boy’s parents, the suspect admitted he received the counterfeit bills from a friend who had successfully made a fraudulent purchase the day before.

Deputies received a juvenile court referral and the case remains under investigation at this time.

RV completely burns down on I-16, shutting down southbound traffic