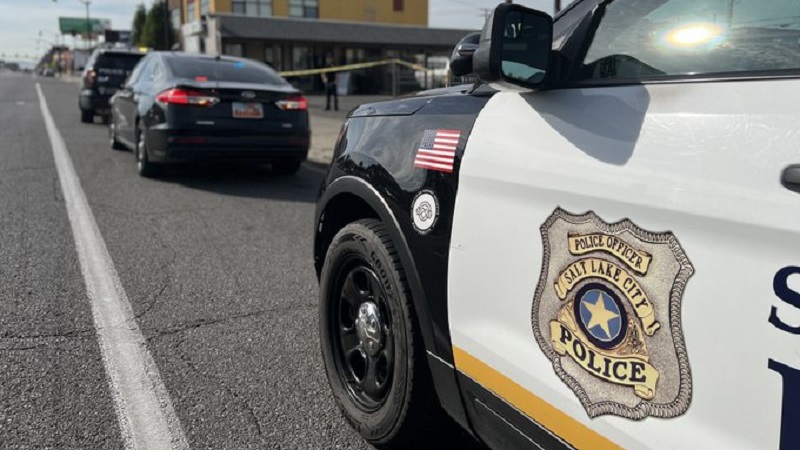 The investigation got underway just before 3:30 a.m. when dispatch received a call reporting a gunshot at 500 North Dexter Street, according to a news release from Salt Lake City Police. Officers arrived on the scene, established a perimeter around the location, and started looking for any victims or suspects.

Officers later discovered that two males attempted to break into one of the apartments at a nearby apartment building by kicking in the door. One of the people inside fought back, leading one of the suspects to shoot through an apartment window. Thankfully, nobody was wounded during the shooting.

Officers then investigated a blood trail that led to a nearby apartment after one of the suspects in the prior altercation was hurt. One of the suspects left the flat to keep an eye on it, but as soon as he saw law officers, he went right back inside.

A 31-year-old man who was one of the suspects later exited and turned himself in to the police at 4:00 a.m. He was related to the victim at the first apartment, the police discovered afterward.

The on-site commander summoned crisis negotiations and the SLCPD SWAT team, who made an effort to communicate over a public address system because they thought the other suspect was still inside the apartment.

The SWAT squad searched the residence at 7:19 in the morning but was unable to find the second suspect.

Later, detectives came to the scene to carry out the investigation. The two accused and the victim are thought to have been involved in an ongoing domestic violence problem.

Fight at a party leads to shooting, one man injured after