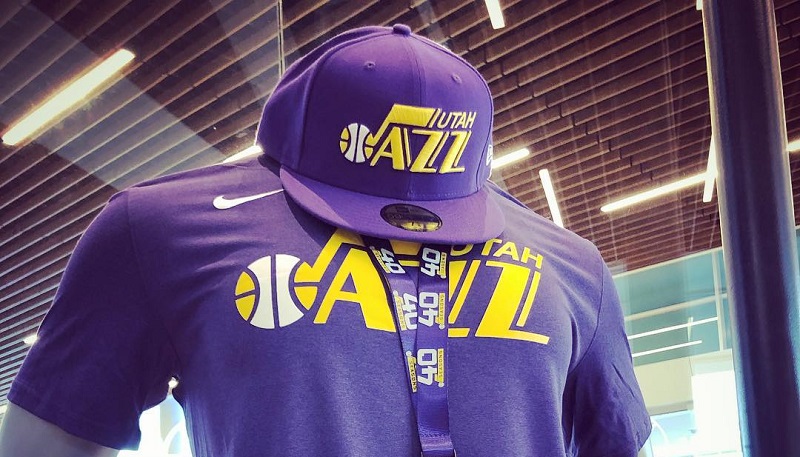 Salt Lake City, Utah – The NBA season gets into full gear in just over a month and the Utah Jazz is in full prep for the 2022/23 year.

The 2020/21 season saw even greater success, with a 31-5 home record, Utah Jazz claimed the Western Conference.

It’s certainly no secret, that the Utah Jazz plays well in the heart of downtown Salt Lake City. This holds true with undeniable proof from BetSperts, who recently revealed which top sports teams benefit from playing on their home court.

The team at BetSperts used ESPN to get the home and away records for top teams in six U.S. leagues.

While the Utah Jazz has only the 20th largest arena in the league, the Salt Lake team had an average attendance of 18,306. Vivint Smart Home Arena has a capacity of 18,300, meaning the Jazz averaged a sellout every game.

The Jazz’s upcoming season starts with its first preseason game against the Toronto Raptors on Sunday, October 2.

The Jazz plays its first game in the 22/23 season, using its home-court advantage at Vivint Smart Home Arena against the Denver Nuggets on Wednesday, October 19 at 7:00 p.m.