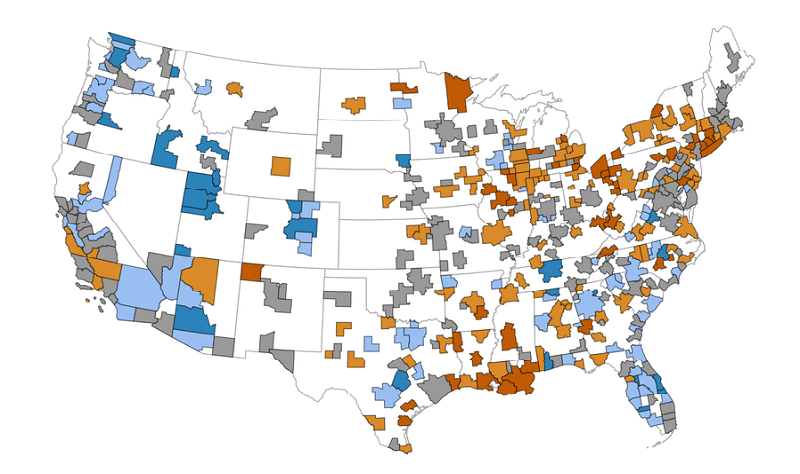 Salt Lake City, Utah — Four cities in the state were named among the top Boomtowns in the U.S. in a new report.

SmartAsset looked at 500 cities across several metrics to create its list, which placed these Utah cities among the Top 50:

All the Utah cities had some of the lowest rates on the list, as expected due to the state’s overall low unemployment rate.