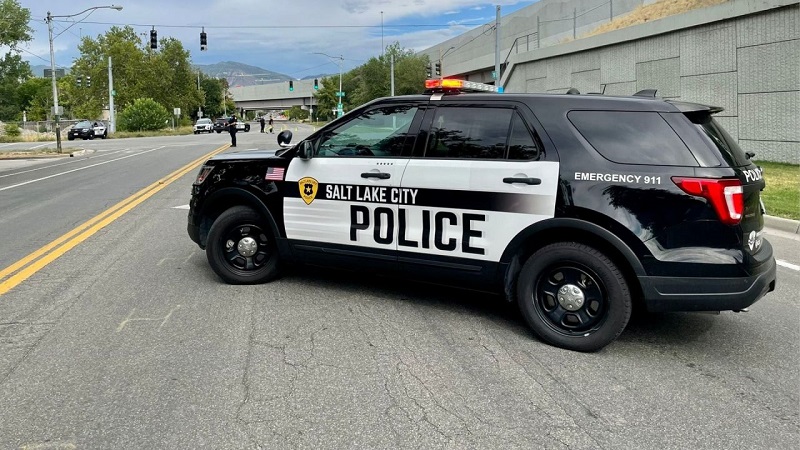 Salt Lake City, Utah— On Friday afternoon a 16-year-old boy was shut in Salt Lake City, and police are asking for witnesses to help with their investigation.

Around 4 p.m., police received reports of multiple gunshots in the area of 900 West and 200 South.

According to SLCPD, upon arrival, they found bystanders helping the boy who had been shot multiple times. Officers then applied a chest seal and tourniquet before the teen was taken to a local hospital.

The boy is in critical condition. Police say he was not cooperating with the investigation, so there is no suspect information yet.

SLCPD asks anyone who saw the shooting happen or who has any other information about the incident to call them at (801) 799-3000.