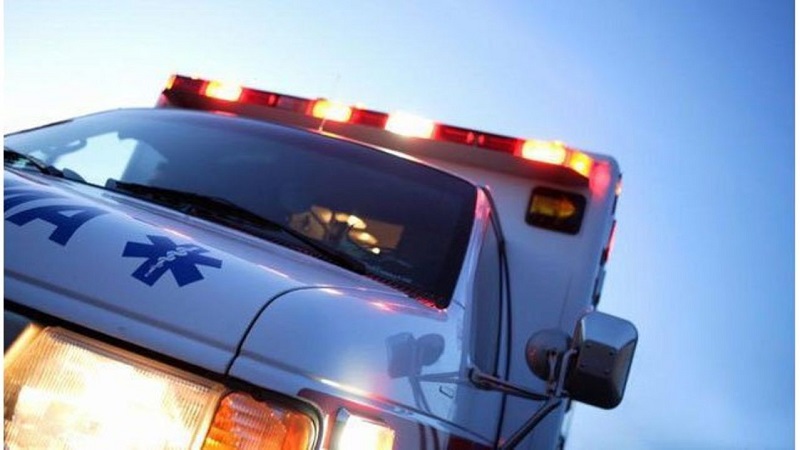 Logan, Utah — Wednesday evening a juvenile male was rushed to the hospital after being stabbed at a park in Logan.

According to police reports, at 7:30 p.m. officers were dispatched to Willow Park, 500 W. 700 S. on calls that several individuals, possibly juveniles were kicking and punching each other near the batting cages.

Upon arrival, officers reported that one male had been shot in the abdomen and a car sped off with a male suspect driving.

The victim was found conscious and breathing and was transported to the Logan Regional hospital to be treated for what is believed to be stab wounds.

According to officers, they located the vehicle that was described and found an adult male, who was taken into custody and is being interviewed.

Several witnesses are being interviewed as part of the investigation. In addition, a search warrant is being processed for the suspect’s car.

At this time the identities of the involved parties are not available. The relationship between the suspect and victim, as well as why the fight started in the first place is still under investigation.