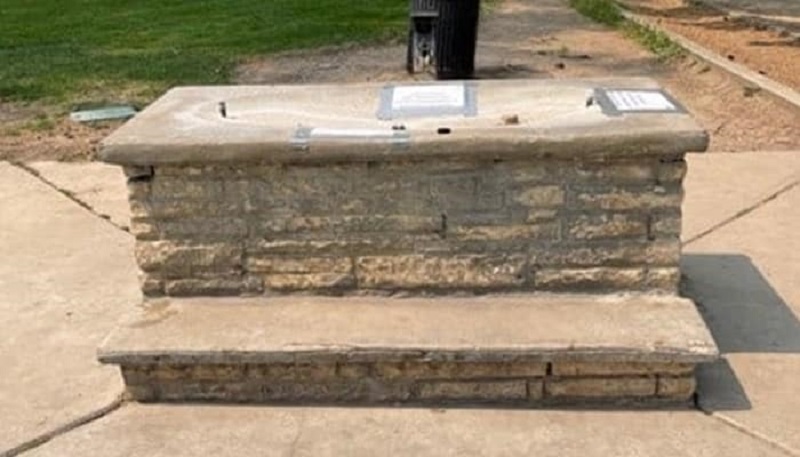 Salt Lake City, Utah — According to officials, the drinking fountain in Liberty Park has been temporarily shut off after the water showed signs of coliform.

Salt Lake City officials said on a Facebook post that recent tests at the Liberty Park fountain, which is near 1300 S. 700 East, have shown the presence of coliform in the water.

“Out of an abundance of caution, the Liberty Park fountain has been shut off while SLC Public Lands performs disinfection and maintenance,” the post said. “As public health is a priority, the Liberty Park fountain will remain closed until the coliform contamination is no longer detected. It should be noted that these artesian water sources are not part of Salt Lake City Public Utilities’ water system and the presence of coliform in these sources does not pose a threat to the city’s drinking water.”

Two naturally flowing artesian water sources are located within SLC Public Lands’ properties. One is the drinking fountain in Liberty Park and the other is at Artesian Well Park at 808 S. 500 East.

“Thank you for your patience as we get this issue resolved,” the post said. “If you regularly gather water at the Liberty Park fountain, we encourage you to use the source at Artesian Well Park as a temporary alternative. For questions, please visit the SLC Public Lands’ Liberty Park webpage or call 801-972-7800.”