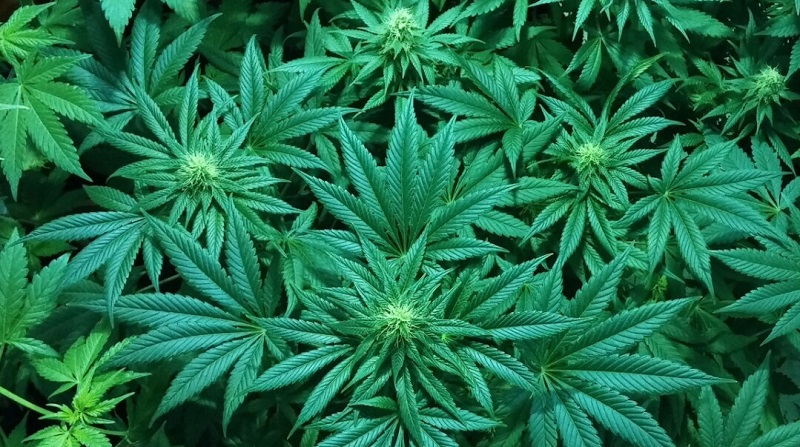 Sandy, Utah — Cadets who apply to be emergency dispatchers will no longer have to wait if they’ve used marijuana in a place where it’s legal, but those who want to become gun-carrying officers will still have to wait at least a year from the last time they used.

On Thursday, the Utah Peace Officer Standards & Training Council voted on those changes, recognizing the difficulty in hiring people and the fact that our state is becoming surrounded by cannabis-friendly places.

Cannabis use remains forbidden, once they are certified.

It sparked a debate among members of the council about whether medical cannabis should count.

“As this becomes more prevalent, people choose it for pain over opiates, frankly, in my opinion, it’s a better choice,” said Draper Mayor Troy Walker, who serves on the council.

According to Davis County Sheriff Kelly Sparks, the overall issue was “more about their obedience to the law.”

The Utah State Legislature has repeatedly said it intended medical cannabis to be treated like any other prescription drug — it’s illegal to use while high, but it should not be a barrier to employment. More legislation may be coming to clarify medical cannabis use for first responders.

The council voted to accept the new policy for emergency dispatchers, who do not carry guns.