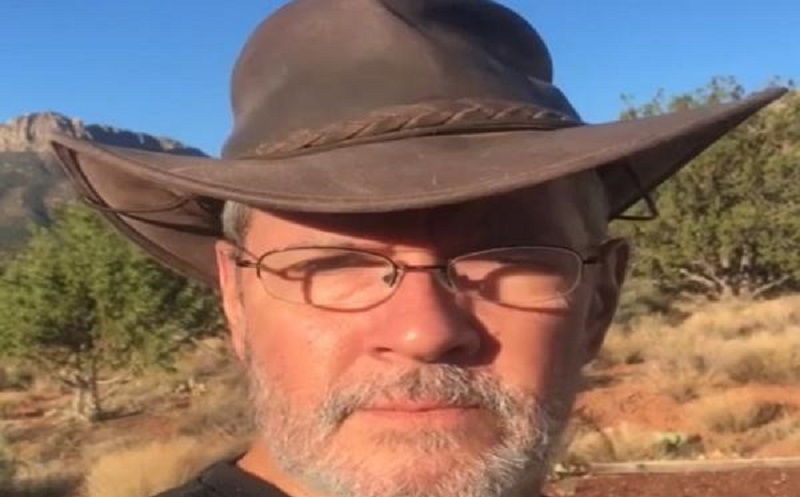 “As soon as I heard a description of the truck, I knew it was him,” Logan Hebner said.

Three years ago near his home, Hebner had a run-in with Griffin.

According to Hebner, Griffin also put the knife in his face and threatened him.

“That changed everything up here for everybody,” Hebner said.

Griffin was on probation with a suspended five-month jail sentence at the time of Wednesday’s shooting, for illegally living on a nearby mesa.

According to court papers, Griffin was found guilty of running over his landlord twice when he was asked to leave, in Tennessee in 2005.

Back in 2001, Griffin served time for holding his wife and two young children hostage while firing a gun at police. He was also accused of setting a home on fire.

It was all information Logan Hebner feels neighbors should have been told, then maybe something could have been done to help Griffin before the last week’s shooting.

“How is it that in a community doesn’t have a right to know when a murderous insane person has moved in and is living there illegally?” asked Hebner.