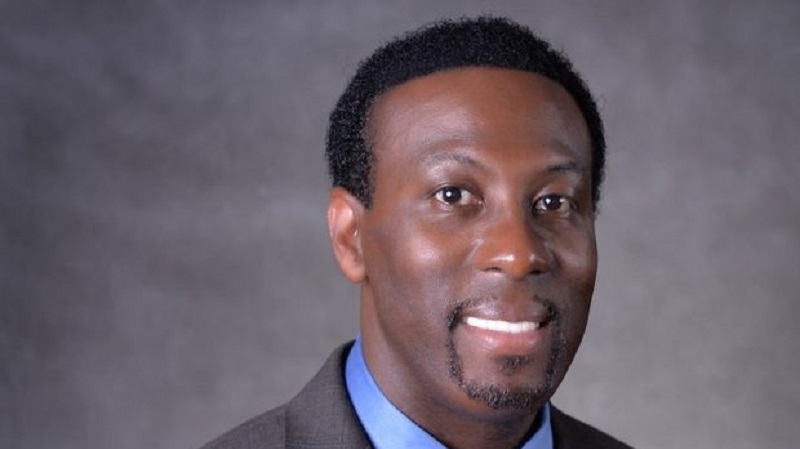 According to multiple sources, the district has asked for his resignation.

A district spokesperson would not release any information as to why Gadson was placed on leave.

The district previously spent more than $60,000 to investigate Gadson. The district has refused to publicly release copies of the complaints or the results of that investigation because, as the district claims, there was no disciplinary action taken.

According to sources, Gadson was given verbal warnings at the time for his behavior.

He was previously the associate superintendent of high schools with Anoka-Hennepin Schools in Anoka, Minnesota, and became is the district’s first-ever Black superintendent.

The head of Utah’s chapter of the NAACP asked the U.S. Attorney’s Office and the Department of Justice to launch an investigation into alleged discrimination and harassment by the Salt Lake City School Board, as the Salt Lake Tribune reported last month.