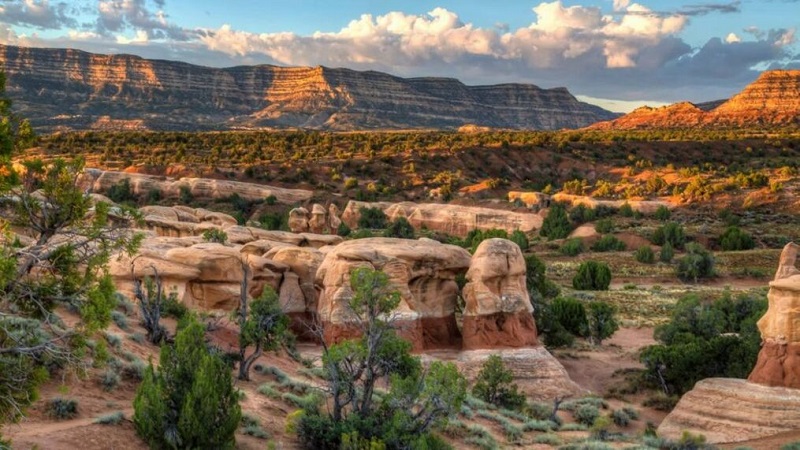 Pratt was featured on a show called “Everwood” which was filmed in Utah before his popular work in Marvel movies and “Parks and Recreation”. Specific locations included Ogden, South Salt Lake, Draper, and Park City.

Pratt called the monument “one of the coolest dinosaur places in the world” where dinosaur fossils over 75 million years old have been found.

Fossils found there “are among the most scientifically significant in the entire world—yielding important information about the dinosaur era,” according to BLM’s website.

Officials say the national monument was the first to be managed by the BLM in 1996 and it remains an “ecological, scientific & cultural ‘living laboratory’ & ‘working landscape'”.