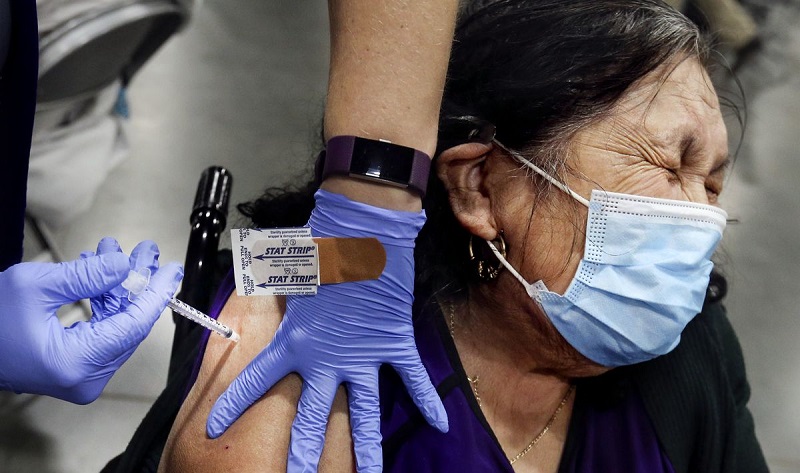 Salt Lake City, Utah — A Quote Wizard Company conducted a study about the main reasons why people in every state aren’t getting vaccinated.

QuoteWizard said the numbers don’t add up to 100% because people gave several reasons for not getting the vaccine.

The study looked at federal household survey pulse data about vaccine hesitancy to make its conclusions. The rate of unvaccinated was taken from the United States Census Bureau Survey on COVID Vaccine Attitudes.