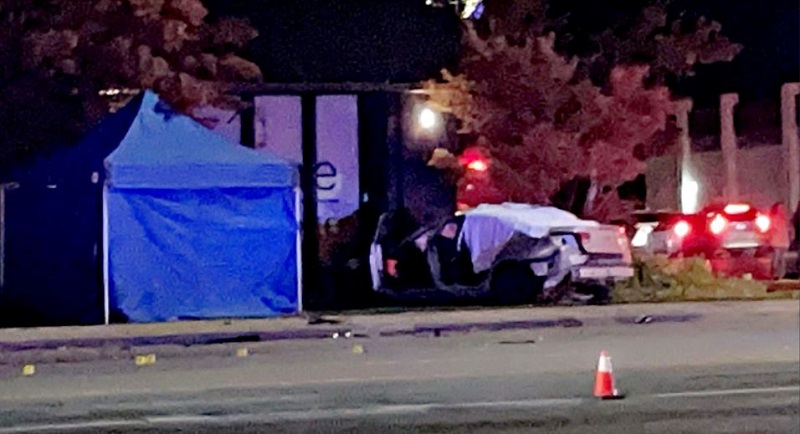 The incident happened at 400 South and State Street in Orem and was reported around 9:20 p.m.

The crash involving two cars, one car was with one passenger, and the other with three passengers.

Upon arrival at the scene, paramedics found two of the three passengers of one vehicle deceased while the driver was rushed the hospital.

The two deceased passengers were not identified by police but were said to be women in their 20s.

The driver of the other vehicle was also taken to the hospital with non-life-threatening injuries.