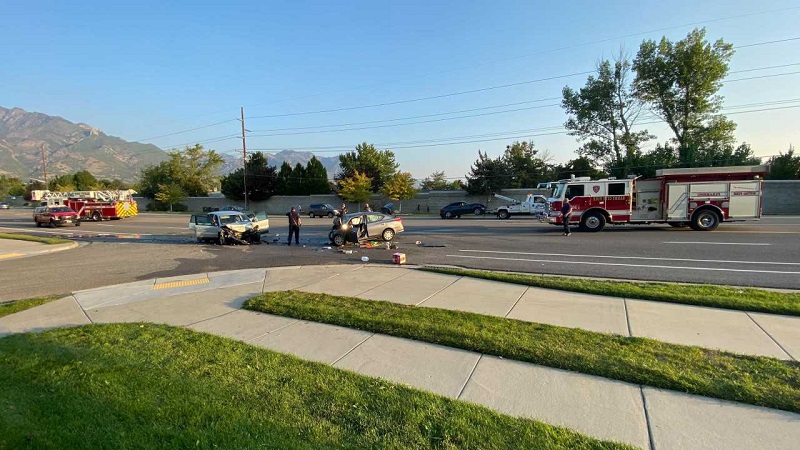 Sandy, Utah — Sunday evening a woman was killed after a two-car crash in Sandy.

A westbound vehicle on 9400 South drifted into oncoming traffic, and then collided head-on with an eastbound car near 1760 East, according to Sandy Police.

Police say the driver of the eastbound vehicle was transported to the hospital in critical condition but later died from her injuries.

According to police, she was a 28-year-old woman but did not release her name.

The other driver was also transported to a local hospital but is in stable condition.

The investigation is ongoing. According to the police, 9400 South will be closed to eastbound traffic in the area for several hours.