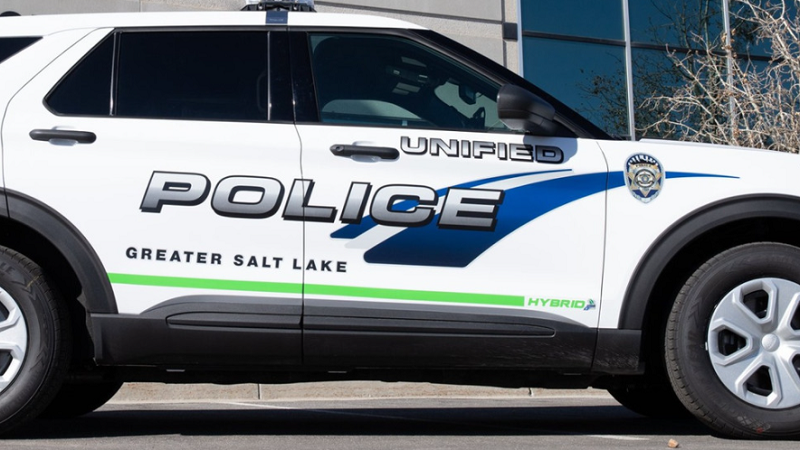 Millcreek, Utah — Friday morning a woman was killed in a hit and run incident.

According to officers, the incident happened at around 7 a.m. when a 64-year-old woman was crossing the street in the crosswalk on Highland Dr. and E Luck Ln.

Unified Police reported that the woman was rushed to the hospital in critical condition and later pronounced dead.

According to police, her name will be released at a later time.

There were two vehicles that traveled through the intersection seconds after the woman was hit, officials said. They are asking those drivers to come forward, as police said they believe they witnessed the incident.

They also asked anyone who was driving near the Home Depot and Wasatch Lawn Memorial Park Friday morning around the time of the hit and run to please call the Unified Police Department at 801-840-4000 and reference case number 21-134792.