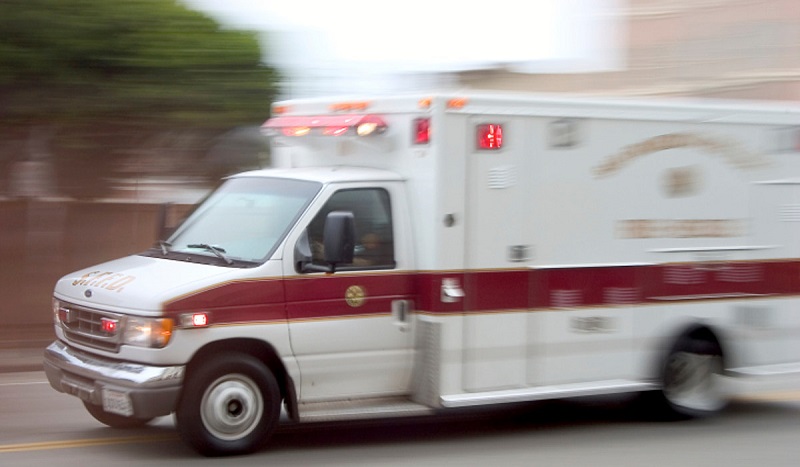 Kaysville, Utah — One occupant is dead while two other people were taken to the hospital after a three-vehicle car crash in Kaysville.

According to Kaysville police, Thursday night 5:15 p.m., officers were dispatched to 480 N. Fairfield Road on a report of a three-vehicle accident.

It is still not clear how the crash happened.

One occupant was taken to the hospital via ambulance.

Another occupant was transported to the hospital via Life Flight helicopter.

A third occupant was pronounced dead at the scene due to their injuries sustained in the crash.

At this time it is unknown if the three individuals were in the same vehicle or different vehicles.