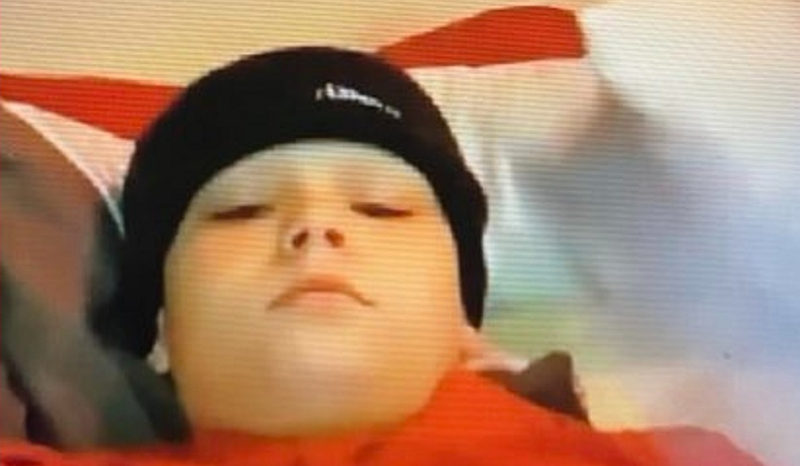 A 12-year-old, Kaydyn Christensen is considered at-risk after running away and not returning home after getting off the bus at 2900 South 1600 West.

Christensen was wearing a gray jacket, black sweatpants, and black shoes when he was last seen.

According to police, he is 5’1″ and weighs 115 pounds with brown/blonde hair and hazel eyes.

Police ask anyone with information on Christensen’s whereabouts to call at 801-840-4000.