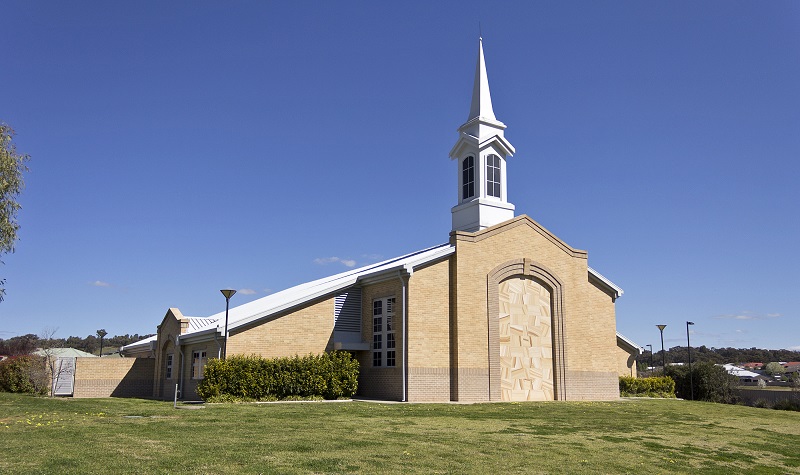 Salt Lake City, Utah — During the final session of the October 2021 General Conference of The Church of Jesus Christ of Latter-day Saints, the locations of 13 new temples were announced.

Church President Russell M. Nelson made the announcement towards the end of the Sunday afternoon session.

The newly announced temples will be constructed in the following locations:

President Nelson also announced the reconstruction of the Provo Temple after the completion of the Orem Temple, currently under construction. The Provo Utah Temple was announced in Aug. 1967 and dedicated in Feb. 1972. It was the 17th temple built by the Church, and the 15th in operation. The temple was painted white and a statue of the Angel Moroni was added in 2003. The temple shared its design with the Ogden Utah Temple, which underwent a reconstruction project of its own. Major exterior and interior changes were announced in 2010, and it reopened to the public in 2014. It was not known if the Provo Temple renovations would be as extensive. The ground was broken for the Orem Temple in Sept. 2020. The date of its completion and start of the Provo Temple reconstruction were not released. The Heber Valley temple would be located about 25 miles up Provo Canyon from the Provo Temple and would be the 28th in Utah.

According to church officials, the newly announced temples would be the first in the countries of Liberia and Madagascar. They would be the eighth in the Philippines, third in the Democratic Republic of the Congo, 17th in Mexico, and 14th in Brazil.

Temples in Cody, Wyoming, and Rexburg, Idaho were among several recently announced closer to, but just outside of Utah. The new “Rexburg North” temple would mark the first city outside of Utah with two temples.

Since 2018 when President Nelson because the head of the church, there have been 83 temple announcements and several reconstructions.

Power restored for more than 20,000 in Salt Lake area