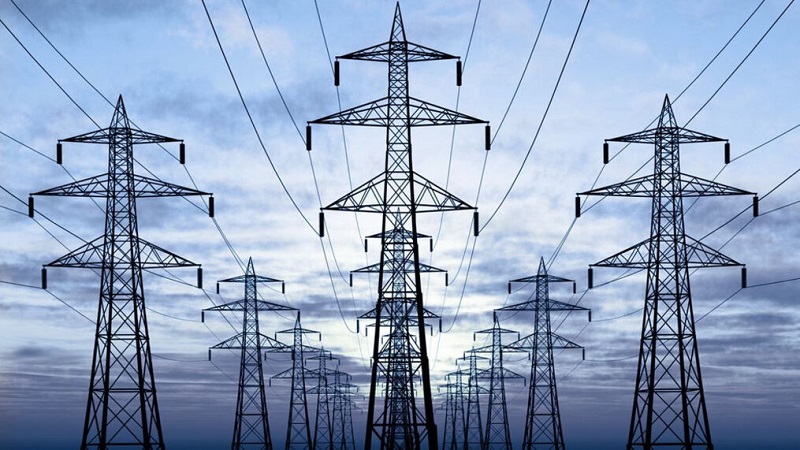 According to Rocky Mountain Power, 22,455 customers in the “Metro-Jordan Valley area” were without electricity around 3:40 p.m..

Less than an hour later, the company said the outage was caused by a damaged line and that the areas of Cottonwood Heights, Murray, Holladay, and Millcreek were impacted.

According to the Rocky Mountain Power update given at 5:20 p.m. said, power was restored to all but about 100 customers. RPM said it’s expected to be fully restored by 8 p.m.

A man arrested in murder of Aaron Lowe