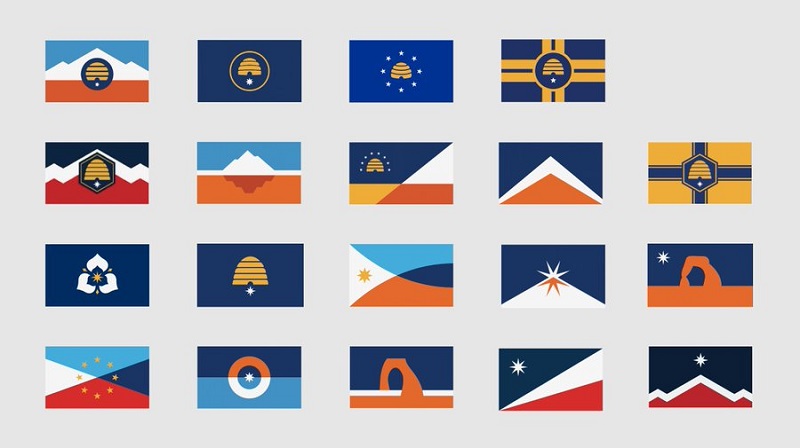 Salt Lake City, Utah — The candidates for Utah’s new state flag have been narrowed down to just 19.

On Wednesday evening, a sneak peeks of the 19 candidates was shared in a tweet by State Sen. Daniel McCay.

Originally more than 5,700 entries were received from 29 counties, representing almost 200 of the 346 zip codes in the state.

Afterward, as many as 30 submissions were presented for public feedback in August from the original batch.

The legislature will eventually have to decide the winner of the 19 selected, replacing the current century-old flag, later in the fall.

Utah events & things to do