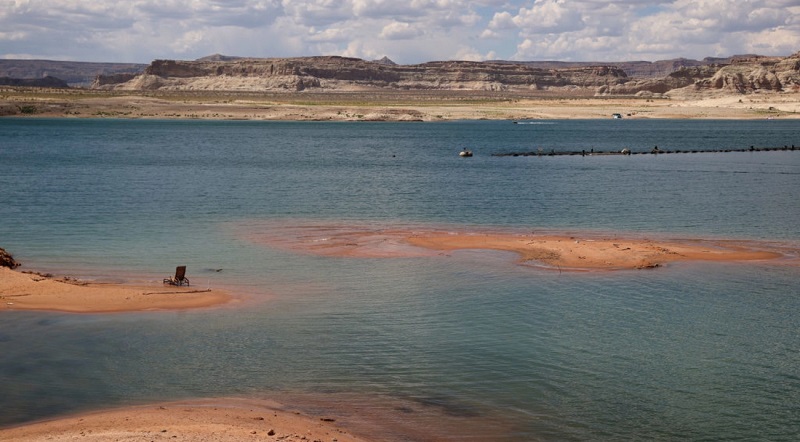 Morgan County, Utah — According to biologists with the Utah Division of Wildlife Resources, recent hot temperatures have caused dozens of fish to die.

At Lost Creek Reservoir, more than 80 kokanee salmon did not survive the heat wave.

A spokesperson says that low water levels and high temperatures create a deadly combination for fish.

When hot weather causes water temperatures to rise, it then lowers water oxygen levels. Paddleboarders and fishermen have noticed a dramatic drop in levels at the Lost Creek Reservoir over the last two to three weeks. “There’s an island over that way — you can’t see it from here, but it’s now a peninsula because the water’s shrunk down so much,” said Steven Randall. “It was shocking. It was shocking to see it that low.”

“We haven’t spent a lot of time at this lake so not really familiar with it, but less fish is always a bad thing, right?” said Tom Thomson.

DWR works to strategize the best way to stock bodies of water based on drought. Fish that were scheduled to be stocked in drought-impacted areas will be relocated and stocked elsewhere. Biologists continue to monitor conditions and make adjustments, if necessary.