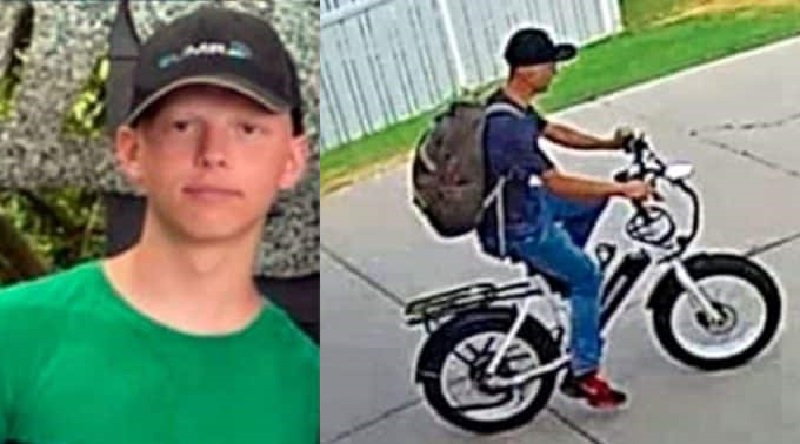 North Ogden, Utah — A teenager is missing, last seen Friday leaving a residence on his ebike.

The 17-year-old boy, named Kai, was last seen with his motorized bicycle about a block east of Washington Boulevard at 1700 North at 5:40 p.m.

Kai is 5 feet 5 inches tall and weighs about 130. When he was last seen he was wearing jeans, a blue shirt, and red and black Nike high tops. The social media post, shared by the Weber County Sheriff’s Office, says the missing teen has very little hair due to a hair-loss disorder.

He is believed to have two backpacks with him, one tan and one described as blue/black/green.

Anyone with information on the missing teen is asked to call the North Ogden Police Department at 801-395-8221.

US-89 closed due to water over the road