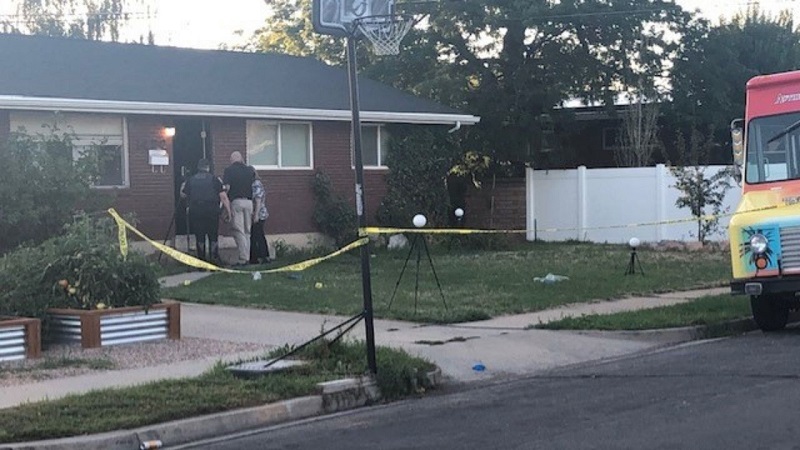 Orem, Utah — According to Orem Police, Monday evening a suspect was taken into custody for stabbing multiple people inside a home.

Officers responded to a report that the male suspect was “actively stabbing people” at the home near 1400 South and 700 East.

They were able to take him into custody without any issues.

According to police, there were three victims with multiple stab wounds. They, along with the suspect, were transported to local hospitals for treatment. It was not specified what injuries the suspect sustained.

The suspect’s name or age were not released, but Orem Police said they plan to release more information on Tuesday.