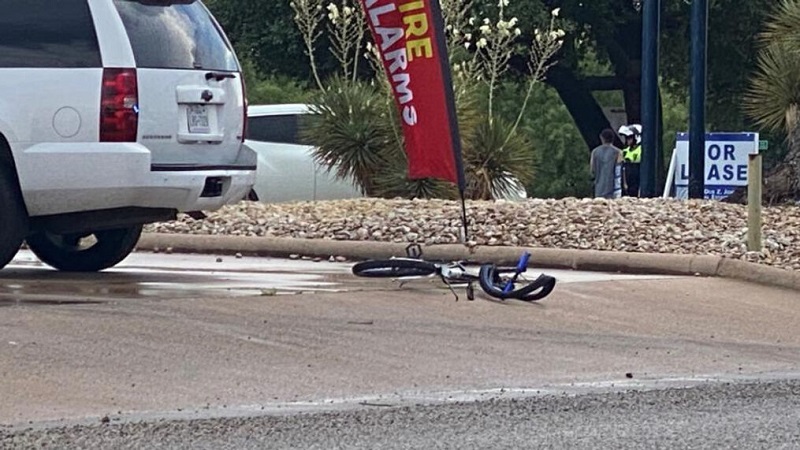 Provo, Utah — Thursday evening an 8-year-old boy was hit by a car while riding his bike in Provo.

Police are looking for the driver of the vehicle who left the scene after the incident.

The child’s injuries were minor and was taken to the hospital to be treated following the incident, police say.

The suspected vehicle could have some minor front-end damage. As the police added it is a newer model silver Nissan SUV.

Residence or businesses in the area are asked to check surveillance cameras from around that time for possible footage of the vehicle, driver, or incident.

Provo police ask anyone with information that could help identify the vehicle or driver to contact at 801-801-6210.