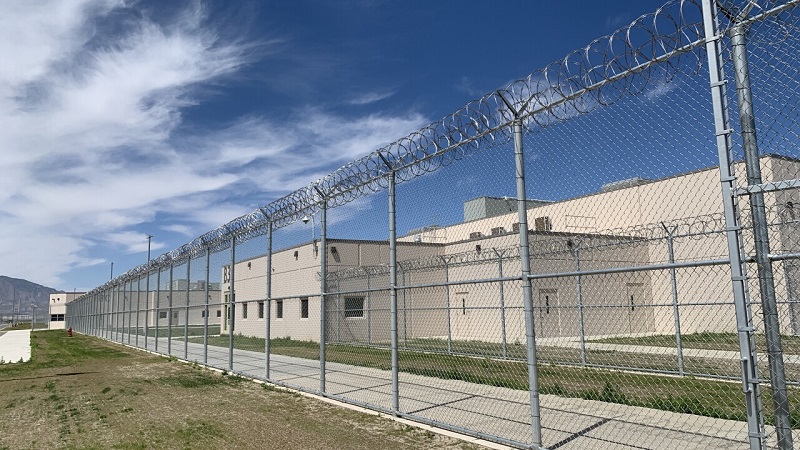 According to Governor Spencer Cox, even with the prison’s billion-dollar price tag, it’s still worth the money considering it’s a better facility for prisoners, workers, and the people of Utah.

The prison sits on the outskirts of Salt Lake City just west of the airport. It stretches 200 acres, replacing the current prison in Draper. It also marks the end of a project six years in the making. “The whole purpose of investing a billion dollars out here was to help ensure this facility is not a dead-end for the 95% of people that come out here that leave here,” Utah House Speaker Rep. Brad Wilson said.

It will focus on creating an environment to improve prisoners’ lives, not only with better buildings featuring windows and natural light but also with rehabilitation programs to make sure inmates don’t end up back in jail, state leaders said. “We’ll be teaching the inmates, giving them opportunities to improve, giving them the tools they need to overcome addiction, overcome trauma, and helping them a better way to live their lives and make better choices,” says Cox.

The new correctional facility holds 3,600 beds, with the ability to expand if needed. “We are the fastest-growing state in the country, so it makes sense that we will have to grow the prison as the population grows, but again our hope is by changing the way we approach incarceration we will have fewer prisoners,” says Cox.

According to Cox, this facility opens the door for economic development where the Draper prison currently sits.

“We need to remind people that Republicans and Democrats can work together on big things, that we can solve big problems, that we can do big things and we can make the world a better place for future generations,” says Cox.

In the upcoming weeks, inmates in the Draper prison will begin transferring to the Salt Lake Correctional facility.