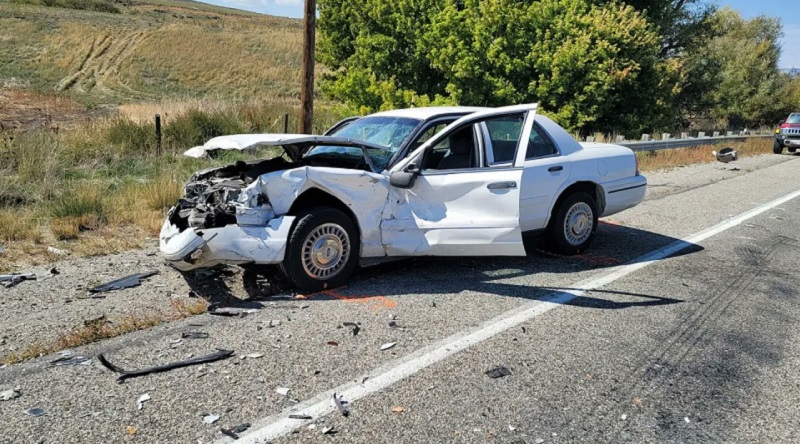 The driver of a Honda Accord was westbound on State Route 30 (which connects Cache Valley to the Tremonton area) near Beaver Dam when the accident occurred, according to the Utah Highway Patrol.

According to witnesses, the driver was passing another vehicle in a no-passing zone and at a high rate of speed shortly after 12 p.m. The driver reportedly lost control and went into oncoming traffic, and the Accord was T-boned by an eastbound Ford Crown Victoria.

The Accord driver, 22-year-old Mercedes Davis of Providence, had to be extricated from the vehicle and was pronounced dead at the scene.

The driver and passenger of the Ford were transported to a hospital with non-life-threatening injuries.

“We send our condolences to all involved and their loved ones,” wrote Garland Fire Department, one of the responding agencies, in a tweet.