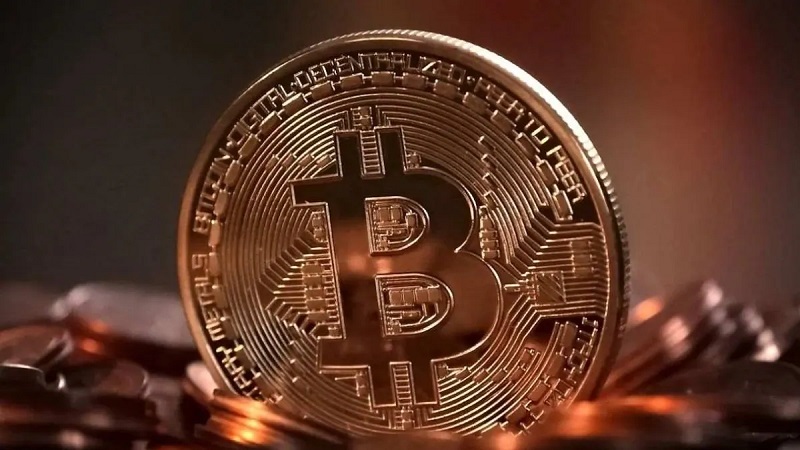 Price, Utah — A Price woman was scammed out of hundreds of dollars in a cryptocurrency scheme.

According to Crystal Racassi, a Facebook friend told her about a great opportunity to invest in Bitcoin.

“Facebook actually was how it started, a girl reached out to me, started talking to me, it was like a friendship,” said Racassi.

She was instructed by a company out of the UK to put $300 into a cryptocurrency app, Coinbase.

She sent those funds to the company and later not only did she never get back the initial investment but she was asked to pay a fee to withdraw her money.

Racassi realized she had been scammed.

As more people look to invest in digital currency, more cryptocurrency scams are on the rise.

Cryptocurrencies like Bitcoin and Ethereum are becoming more mainstream, and for some, have led to a big payday.

With reported losses of more than $80 million, The Federal Trade Commission (FTC) reported earlier this year that it had received nearly 7,000 complaints about cryptocurrency scams between October 2020 and March 2021. The median loss for those reports was $1,900.

According to The FTC, they saw a 12-fold increase in cryptocurrency scam reports and nearly 1,000% more in reported losses from the same time period the previous year.

The Mountain West division of the Better Business Bureau has seen a reported $6,688 in losses from consumers in Utah and Northern Nevada since April.

“It’s a huge risk, especially if you don’t know what you’re doing or how cryptocurrency works. 1000 plus is what we’re seeing people put in because they’re being told they can make huge returns on their investment, of course, that’s not realistic but if you haven’t done your research you don’t know what to expect and what’s fair and reasonable to assume,” said Britta Clark with the BBB.

According to an FBI report, Utah is pinned near the top of the list for cybercrime victims per capita.

“They said that Utahns are actually scammed more than anybody because of their trusting nature, I suppose. And also, they lose about 10,000 dollars apiece when they’re scammed, I don’t know about you but I don’t know anybody who can lose 10,000 dollars you know?” said Rod Buhlera cybersecurity expert at Salt Lake Community College.

According to Racassi, she’s learned a valuable lesson, but she’s not completely turned off to cryptocurrency.

“Yeah, I am going to be extremely cautious and do my research before I do anything else with anyone else.”

Clark echoes that advice, saying do your research.

“1000 plus is what we’re seeing people put in because they’re being told they can make huge returns on their investment, of course, that’s not realistic but if you haven’t done your research you don’t know what to expect and what’s fair and reasonable.”

A driver died after crash in Box Elder County