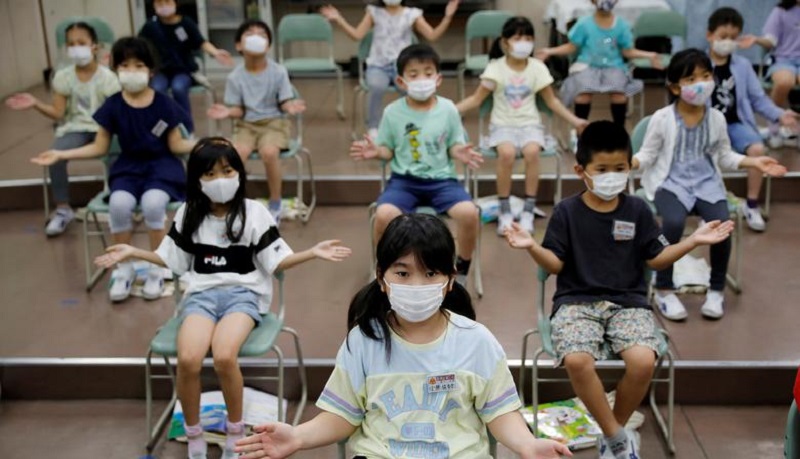 He started experiencing a fever and cough, a few days later and Friday, he tested positive for the virus.

“This year was a big struggle for us whether or not we were to put him in school,” said Logan Clifford, the boy’s father. “He came back the first day and said there were only five other kids with masks. That definitely made us nervous.”

The letter accuses the council member of using “blind ignorance” in making her decision to vote against a mask mandate in county schools.

“She said she would not vote for a mandate until numbers were, quote, ‘catastrophic,’” Clifford said. “I don’t know if that means they are waiting for children to die of the virus. Or are they waiting to see kids have long term effects?”

According to Clifford, other families are experiencing positive COVID cases with their children who are still too young to be vaccinated. He expects more will go through this as the school year progresses.

The current seven-day average COVID-19 case rate in kids aged 5-10 is 37.8 per day, according to the Utah Department of Health dashboard.

A year ago on this date, with a statewide mask mandate for K-12 schools in place, that number was 4.2.

“People have got to see eye to eye on this virus or it will never go away,” Clifford said via Zoom while his son could be heard coughing in the background.

A representative for Councilwoman Stringham declined to respond to Clifford’s letter and described it as politically motivated.

The family is fearful their toddler who is also experiencing symptoms has the virus. At the time of this article’s publishing, they were waiting for test results.