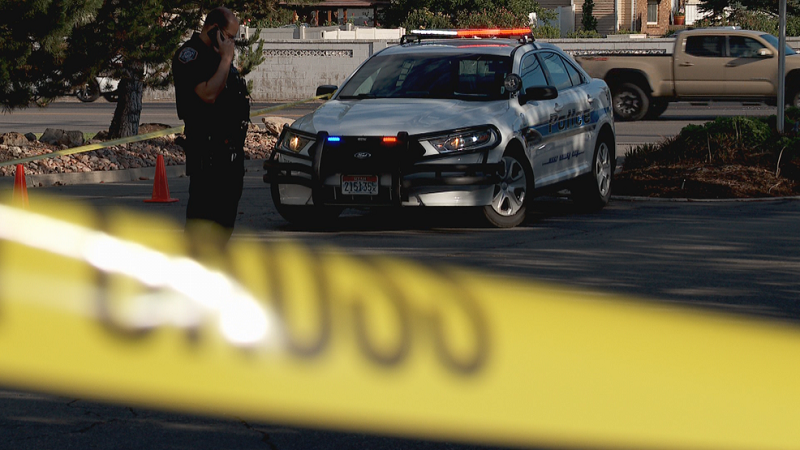 According to the police, the shooting happened at the Enclave at Redwood Apartments located near 3800 South Redwood Road.

Lt. Bill Merritt of the West Valley City Police Department said, around 9:15 p.m. two people were inside an apartment cooking dinner when they heard a knock at the door.

According to the police report, when a man inside the apartment opened the door, two suspects, described as black males wearing all black clothing and masks, shot the victim twice.

Police said the man then went back inside his apartment and the suspects followed. However, the suspects ran off when they heard police sirens, Lt. Merritt said.

He was then transported to a nearby hospital for treatment with non-life-threatening injuries.

Department officials do not believe the shooting was a random act.

By now no one has been arrested in connection with the shooting.