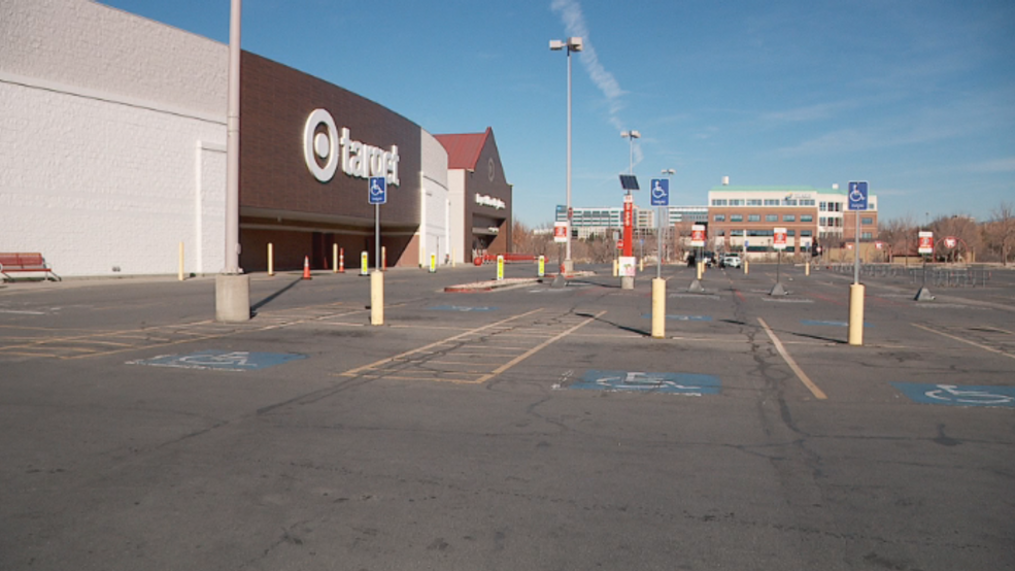 Salt Lake City, Utah — Target, Walmart, and other big box stores closed on Thanksgiving for the second year in a row.

“I was kind of hoping that they would be open for Black Friday, but it turns out they won’t be open until tomorrow morning,” said Mark Capanas, a Sandy resident.

The move to close on Thanksgiving is a permanent one for Target after the pandemic forced them to change course last year.

Walmart like many other stores did the same thing and closed its doors on Thursday. Capanas had hoped to go shopping, but he realized he would have to wait.

“I still think that they should kind of still have a few hours for the shoppers,” Capanas said, “because I know there are some people that are still looking to get shopping done beforehand.”

The owner of The Stockist in Salt Lake City’s 9th and 9th neighborhood, Helen Wade was excited for the day off.

According to Wade, there’s plenty to do starting Friday as Black Friday weekend brings a steady stream of business.