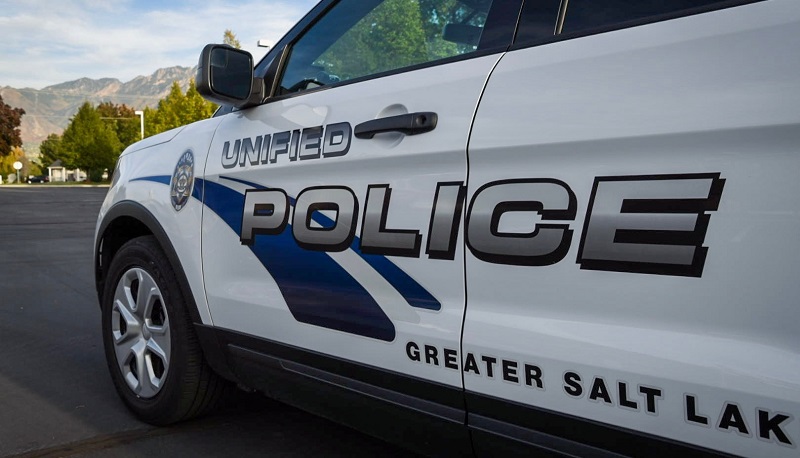 Magna, Utah – A 38-year-old man from Utah was arrested for threatening to shoot a coach and children at a high school football practice in Salt Lake County.

Joshua Howard was involved in a verbal altercation with a female at a public park in Magna near a playground and field area, according to Unified Police.

Authorities say children were at the playground and a high school football practice was taking place nearby.

According to police, the argument between Howard and the female “got to the point where the football coach intervened and told the suspect to leave the area.”

Unified Police report Howard threatened to go get his gun, “come back and shoot the coach and the kids.”

The football coach then suspended practice and sent the students home. When police were called, Howard allegedly left the area.

Unified Police arrested Howard on one count of threat of terrorism and booked him into the Salt Lake County Jail. Formal charges have not yet been filed against Howard.

‘Boo at the Zoo’ event canceled due to COVID-19 pandemic