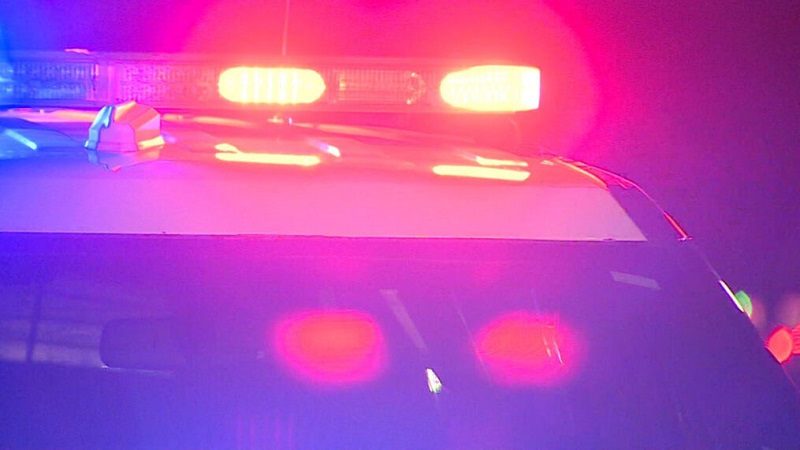 West Valley City, Utah — The crash that happened at 5600 West and 3800 South on Monday closed both directions of traffic and led to a widespread power outage across the West Valley City area.

According to Sgt. Gillespie with the West Valley City Police Department, the single-vehicle crash took down a power line, causing roughly 2500 customers to lose power during the early morning hours of Monday.

The driver crossed all lanes of traffic before crashing into the pole.

According to police, no injuries were reported and the drive was cited for a DUI.

Just over 430 customers remain without power from 7 a.m.

The roadway closure lasted for a few hours following the crash.

Snowboarders, skiers flock to mountains after storm brings over 14 inches of snow