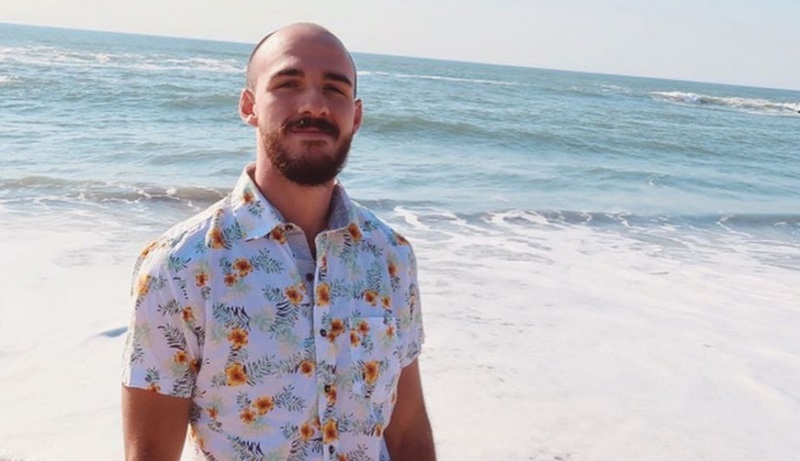 North Port, Florida — Brian Laundrie, the boyfriend of a missing woman, who is currently considered a person of interest in her disappearance, is now also missing.

According to an attorney for the family of Brian Laundrie, Friday night their son had disappeared, and they hadn’t seen him since Tuesday.

According to the FBI and the North Port Police Department, they are now looking for the 23-year-old, who was dating Gabby Petito before she went missing.

NPPD said Laundrie is 5’8″, weighs 160 pounds, has brown eyes, short brown hair , and trimmed facial hair, and he was last seen carrying a hiking bag with a waist strap.

“We understand the community’s frustration, we are frustrated too. For six days, the North Port Police Department and the FBI have been pleading with the family to contact investigators regarding Brian’s Fiancé Gabby Petito. Friday is the first time they have spoken with investigators in detail,” a statement from the department read. “It is important to note that while Brian is a person of interest in Gabby’s disappearance, he is not wanted for a crime. We are not currently working on a crime investigation. We are now working multiple missing person investigations.”

FBI asks anyone who has seen Petito, Laundrie, or has any other information about this case is asked to call 1-800-CALL-FBI.

Friday evening police were seen entering the Florida home of Laundrie early. NPPD said they were at the home to interview Laundrie’s parents and not Laundrie himself. Laundrie returned home without his girlfriend on Sept. 1.

Intensive care units in hospitals around the state beyond capacity