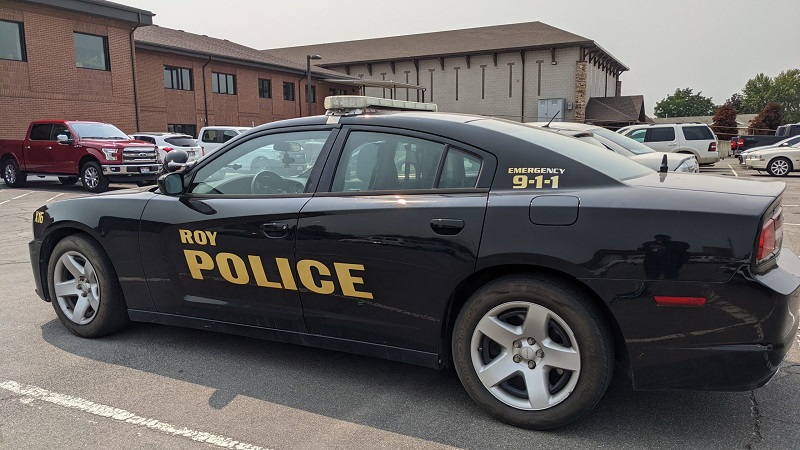 Roy, Utah — Detectives have been investigating an accident that killed a bicyclist in Roy last month. They have submitted their report to the district attorney for possible charges.

On Sep. 20, a 62-year-old, Warren Yoshiro Watanabe, was run over by a vehicle in a parking lot. According to his obituary, he was initially in critical condition but passed away five days later.

A 77-year-old woman was leaving the lot when she hit Watanabe with her car. She backed up and ran him over again because she wasn’t sure what she hit. According to Police, she stayed at the scene and cooperated.

A Roy Police Department spokesperson says that detectives had reconstructed the scene and have been investigating, and they submitted their report Monday to the Weber County Attorney’s Office.

Police and attorneys will now work together to screen possible criminal charges, which were not specified.