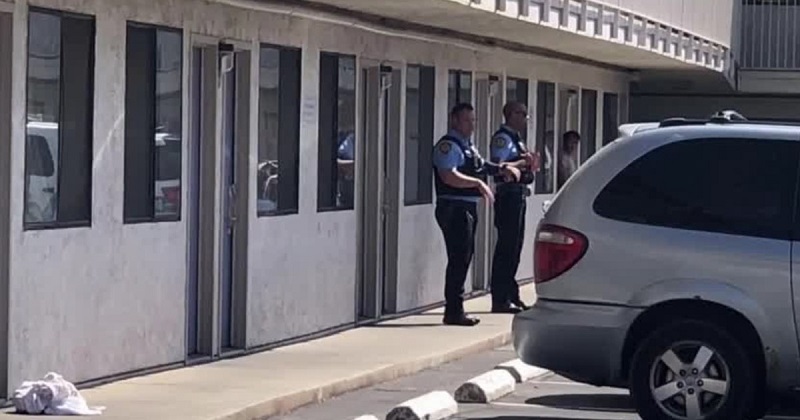 According to officers, they were called to Motel 6 at 205 North 1000 East at around 11 a.m. and were able to take an unidentified suspect into custody.

The child suffered multiple lacerations on the neck, but is expected to survive, police said.

At this time, the relationship between the child and the suspect is not known.

According to police, the incident was isolated and there is no threat to the public.

Petition for vaccine mandate at University of Utah