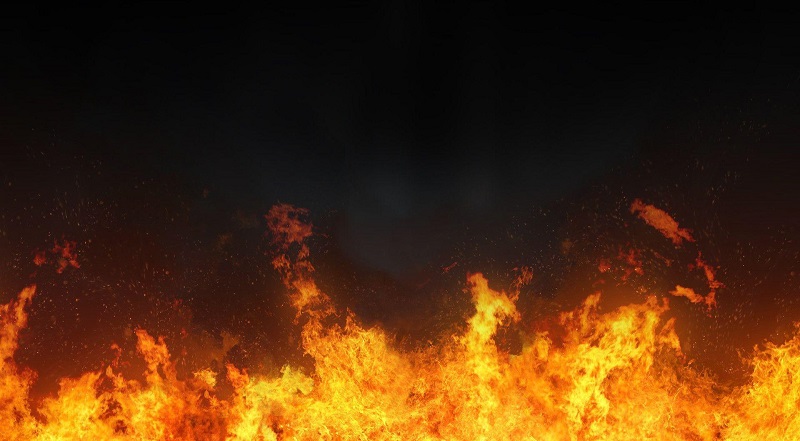 The fire burned a basin used to dispose of construction debris.

Crews from the Saratoga Springs Fire Department and Peck Rock were on site, but no properties were threatened because they were able to contain the fire inside the basin.

At this time, no word on what caused the fire, but it is not believed to have been intentionally started.

S-truck collision in Tooele County, one in critical condition