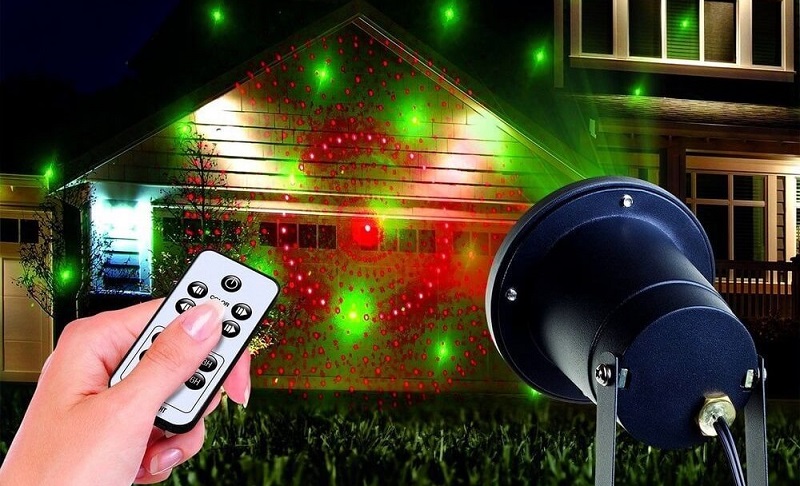 The Federal Aviation Administration asks people who decorate for the holidays to point their laser lights at their house, not at the sky.

“Each year, we receive reports from pilots who are distracted or temporarily blinded by residential laser-light displays,” organization officials shared.

According to FAA, a well-meaning attempt to spread holiday cheer may result in a serious safety risk to pilots overhead and said that many people may not realize how far a laser beam can reach.

If they became aware of a particular laser display that was affecting pilots, they would ask the owner of that display to adjust them or turn them off, officials said. If someone refused this request, the FAA said the display’s owner could face a civil penalty.

According to officials, added laser strikes against aircraft increase annually; as of Nov. 22, 8,550 laser strikes have been reported in 2021, already surpassing the total in 2020 of 6,852.

“This marks the highest number of laser strike incidents since FAA began tracking statistics in 2010,” they shared.

Greyhound provides $42,000 worth of bus tickets for youth to return to their families for the holidays

US opens doors to visitors