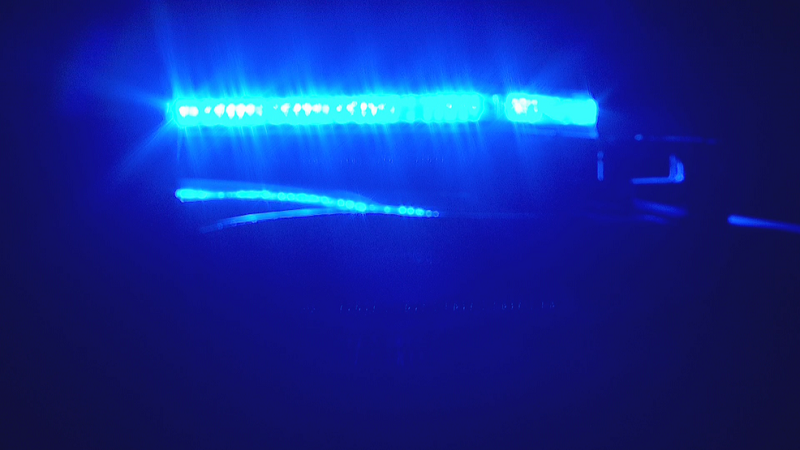 West Valley City, Utah – A former Utah police officer has been charged with multiple counts of rape after having sex with a runaway minor earlier this summer.

Earlier this summer, police were notified of a teenaged girl that had left her home and not returned. While investigating the girl’s disappearance, police say they learned the girl had gotten into a vehicle belonging to Cann.

Investigators visited Cann’s home, where he allegedly admitted to having picked the girl up from a store and taken her back to his home. She had left the next day, and Cann told police he had not seen her since. The girl was found the day after police spoke with Cann. She allegedly told police she had been at Cann’s home for four days, adding they had consensual sexual intercourse multiple times.

In July, 29-year-old Edward Cann, a former officer with West Valley City Police, was arrested on eight charges of unlawful sexual activity with a minor and unlawfully providing shelter with a runaway.

According to the girl, after “Cann received information that the police were looking for him, Cann told her to leave.”

Documents filed Monday show the district attorney’s office for Salt Lake County is charging Cann with eight counts of first-degree rape, one count of second-degree obstruction of justice, two misdemeanor counts of unlawfully providing shelter to a runaway, and providing to the delinquency of a minor.

One shot in chest, two others injured in Sandy shooting