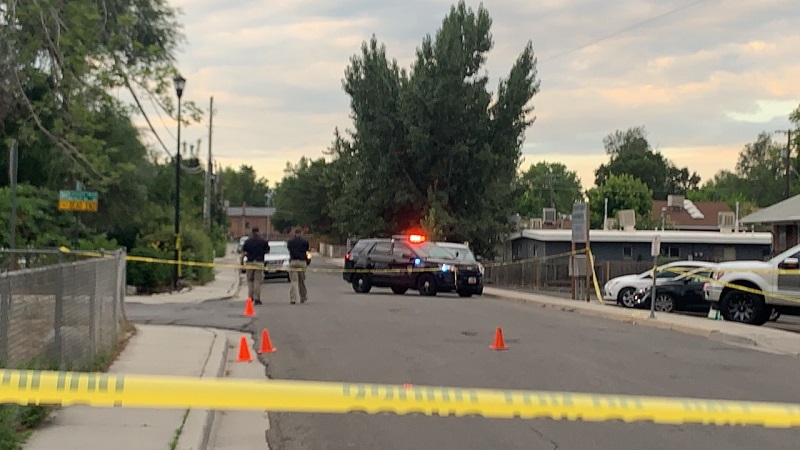 Sandy, Utah — On Tuesday in a drive-by shooting, a 20-year-old man remains in critical condition after being shot in the chest and thigh, and two teenage males injured.

According to Sandy Police Sgt. Clayton Swensen, the oldest victim, whose age was originally given out by police as 19, was struck in the chest and thigh, and the other wounded males, ages 13 and 18, have been upgraded to a stable condition.

Swensen said the shooting appears to have happened about 3:25 a.m. Officers responded to 8576 S. 300 East, the location of the Aspen Apartments. Swensen said the three, who are friends but not related to each other, were standing outside the apartments when they were shot by one or more people who arrived in a vehicle, which fled the scene after the shooting.

According to Swensen, no information is available on suspects or the vehicle.

“We are still looking for any video surveillance in the area, and if people have anything that can be of assistance to us, we hope they will give it to us,” he said.