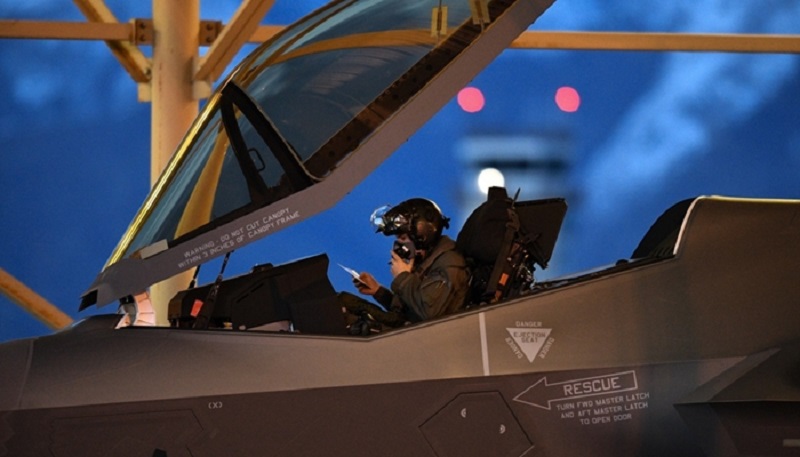 The active-duty 388th and Reserve 419th Fighter Wings will be conducting local night-flying operations on most weeknights starting this week, with the F-35A Lightning II.

Flying is scheduled to conclude by approximately 10:30 p.m. but those times may change, according to Hill AFB officials.

Many factors will play a role in operation times including weather, airspace availability on the Utah Test and Training Rainge, and other elements. Night flying will be limited to what is required for pilots to remain proficient in skills such as combat readiness and all-weather flying.

A crash closes both directions near mouth of Spanish Fork Canyon