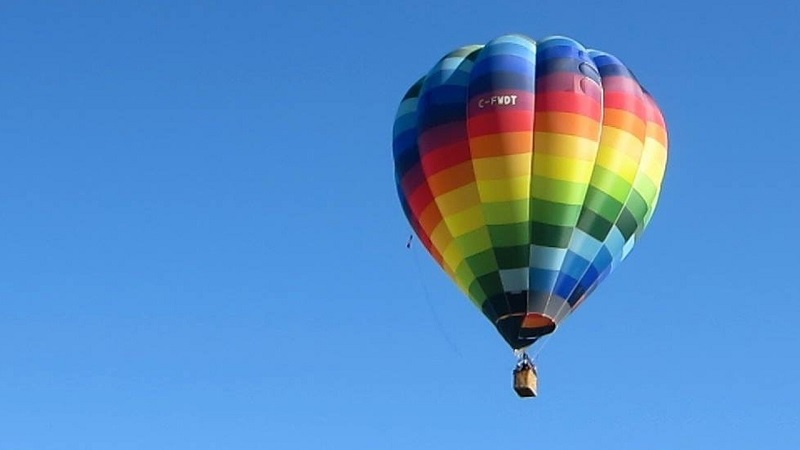 Park City, Utah — During the weekend, a hot air balloon hovering low over the Summit County Jail caused a bit of an alarm.

According to deputies, they noticed the balloon flying low Sunday in restricted airspace over the jail at 6300 Justice Center Road.

The pilot “and other ballooning members” were contacted by deputies and told they would be reported to the Federal Aviation Administration should there be similar incidents in the future, according to the Summit County Sheriff’s Office.

While the balloonists involved may simply have flown off course, the movie “Superman II” showed that deputies can never be too safe.