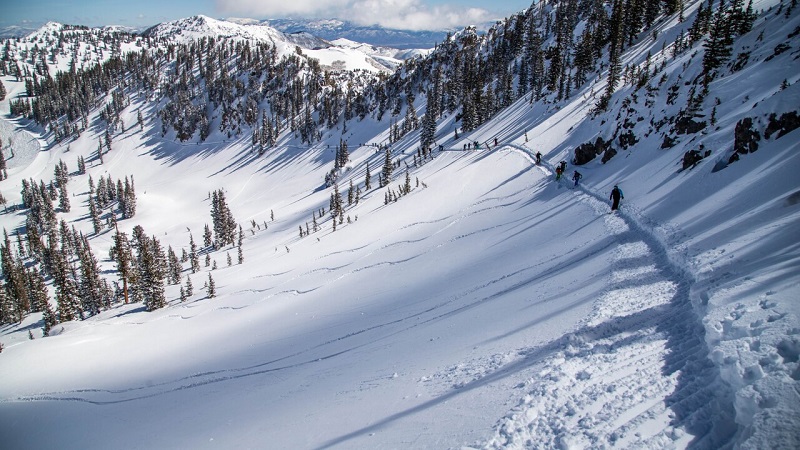 Alta, Utah – After an accident at Alta Ski Area, a teen skier has died.

According to the Alta Marshal’s Office, the victim is a 14-year-old male.

On Sunday, Alta Ski Patrol was alerted to the incident around 9:53 a.m. The fatal collision happened in the Sugarloaf area at the Alta Ski Resort.

According to officials, when rescue crews arrived, they found the boy unconscious at the scene. After transporting the boy to Primary Children’s Medical Center, he died from his injuries.

Authorities have not released info on what caused the fatal accident.

At this time, the boy’s family has been alerted and officials are communicating with them.

“We extend our sincere condolences to those affected by this tragic event and our thanks to those who responded,” says the Alta Marshal’s Office.