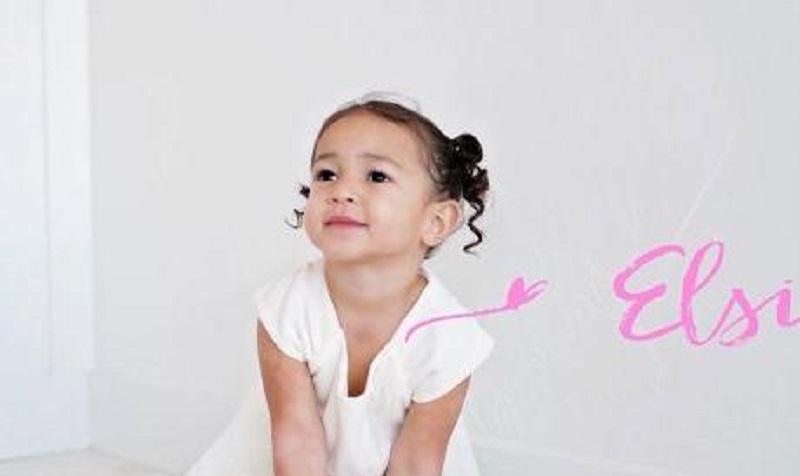 Salt Lake City, Utah — This week the Utah family of a girl who died of strangulation after becoming entangled in window blinds in 2016 got $25 million in damages.

After their daughter, 3-year-old Elsie, got caught up in mini blind cords at the family home on Nov. 22, 2016, the family filed a lawsuit against several companies. Elsie was removed from life support a week later after being found to have sustained significant brain damage in the accident

The lawsuit claimed the blinds companies had failed to install mechanisms that would ensure a child could not be strangled. Following the trial, a jury awarded the family $25 million, including $24 million in punitive damages.

“This win was for some future mother that I hope will never even know that this used to be a thing that could happen,” said Sunny Mahe in a statement Thursday. “We have done our part to protect other families from having to endure the loss that we have.”

According to The Mahes, they filed a lawsuit to ensure the blinds companies consider safety when designing products, and not for monetary gain.

“My child is already dead. I already lost before the trial started, so there would be no ‘winning’ for me; no astronomical amount of money could ever compensate for the loss of Elsie and it feels repulsive that anyone would believe that it could,” said Sunny.

Sunny shared information on two foundations started by the Mahes that assist other families in need of help following the tragedy.

Miracles From Elsie, which “helps families through a medical crisis, provides grief counseling for families that have lost a child, and promotes organ donation awareness.”

Mental Health For Heroes, which “pays for any out-of-pocket expense for our police, firefighters, EMTs, and their spouses and children to get mental health care.”

After nearly five years since the death of their daughter, Sunny thanked the community who helped them get through their darkest times.

“We love it here. We love Utah and we love Utahns. We are committed to making a positive difference in our community. Thank you for the grace and support you have extended to our family through the years. We hope to pay it forward.”