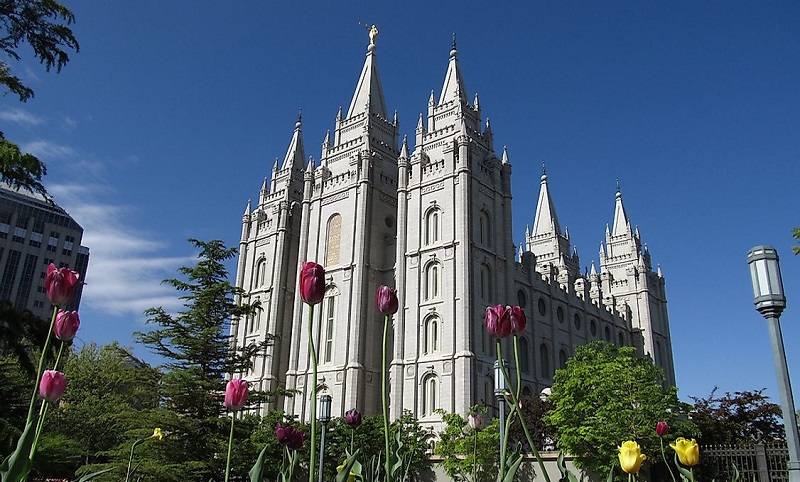 Salt Lake City, Utah — According to a new national survey, members of the Church of Jesus Christ of Latter-day Saints fared much better during the pandemic than followers of other organized religions.

The survey from the American Enterprise Institute in Washington examined how religious participation affected how closely Americans felt attached to their communities and neighbors.

The survey found a correlation between those who had strong levels of religious affiliations and these community attachments, LDS members were by far the highest, with 79 percent reporting that they attend religious services at least once a week, compared to 27 percent of Americans overall.

“Mormons are distinct in their belief that neighbors would be willing to help out,” said Dan Cox, author of the survey and the director of AEI’s Survey Center on American Life.

According to the institute’s study, having connections to communities and neighbors helped people weather the pandemic the best and feel a sense of shared purpose.