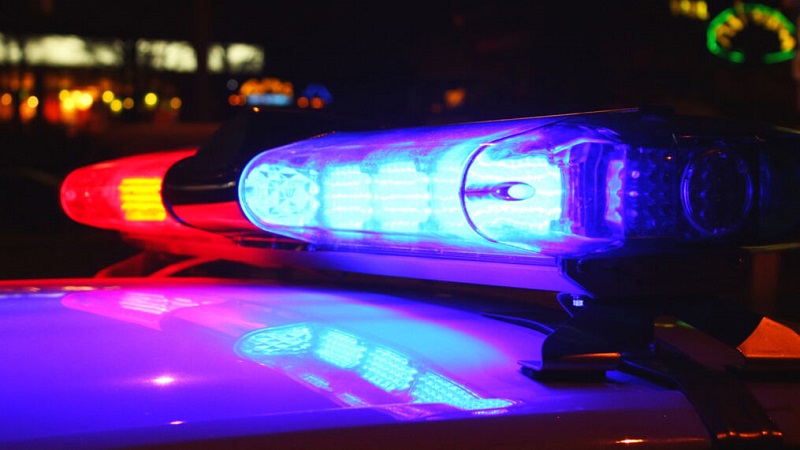 Summit County, Utah —Thursday a 58-year-old man is charged in Summit County after allegedly fatally shot his roommate, who also happened to be his tenant, earlier this month.

James Kip Ramsdell was charged with one count of murder, a first-degree felony, in connection with the death.

About a week ago Ramsdell was arrested in connection to the death of 50-year-old John Krieg, who was found lying outside with a single gunshot wound to his chest.

According to officials, three men, including Krieg and Ramsdell, had gotten into an argument while drinking. Ramsdell pulled a gun out, fatally shooting Krieg and also injuring his hand with an accidental shot.

“If convicted, Murder carries a penalty of 15 years to life in the Utah State Prison and the Firearms enhancement involves an additional minimum year in prison,” the press release stated.

At this time Ramsdell is being held without bail in the Summit County Jail.

“The public should remember that these are allegations and that Mr. Ramsdell is presumed innocent of these charges until proven guilty in a court of law,” the press release concludes.