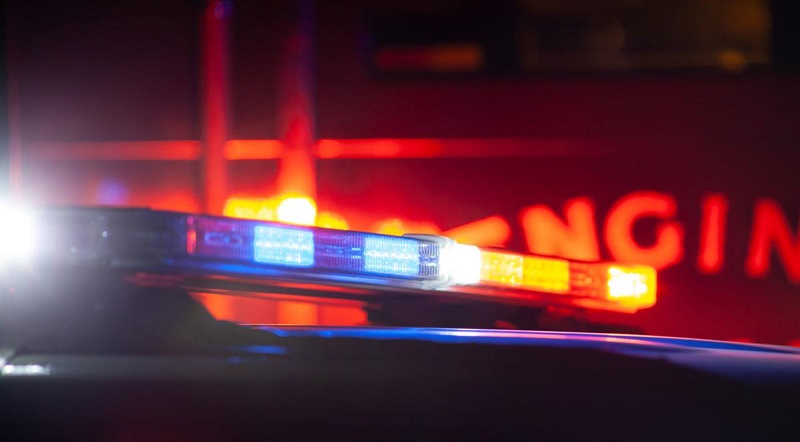 Miguel Angel Garcia was arrested for failing to remain at an accident involving death, possession of a controlled substance with intent to distribute, and obstruction of justice.

According to a probable cause statement, Garcia allegedly fled the scene of the single-vehicle crash on Oct. 1. Garcia took the victim’s purse with him and destroyed his cell phone.

Upon arrival, troopers found multiple beer bottles, heroin, footprints that did not belong to the victim, and a Mexican ID card belonging to Garcia.

A woman called Millard County Dispatch on Sunday, Oct. 3, asking about a crash that involved her family member. The aunt and mother of the victim sent in pictures and authorities were able to identify the victim as their daughter and niece.

According to the victim’s mother, Garcia called her telling her he had been driving drunk and woke up after falling asleep and thought the victim was under the car.

The aunt said the last time she saw her niece was in Las Vegas when Garcia came to her house to pick up her niece where they left to drive to Utah. The victim’s black purse was found in the room Garcia was staying in when authorities arrested him.

According to arresting documents, Garcia told them he was drinking and thought he saw a curve in the road which took him off the street.

Police also learned that Garcia was planning to flee the country.